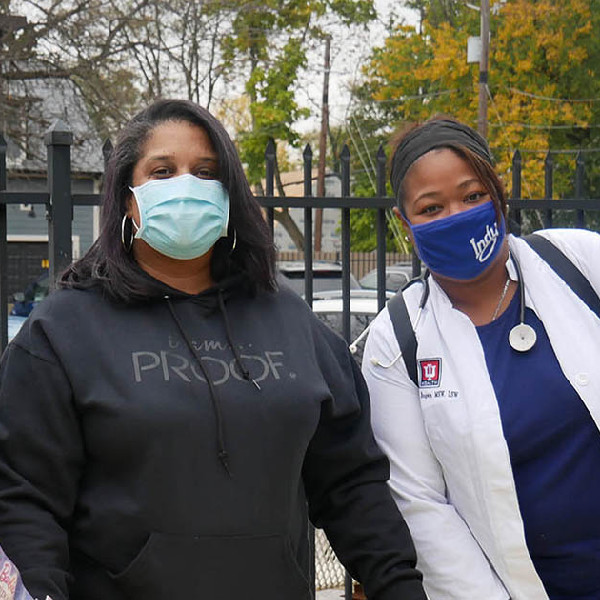 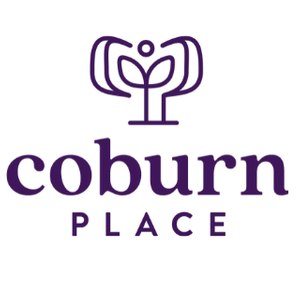 Coburn Place has three weekly support groups and one monthly family group, which are now held over Zoom. Domestic Violence 101, run by Kimberly Rusununguko, LCSW, is the first stop for survivors, where they learn about the cycle of violence and work on their mind, body and spirit. “Often, they don’t even know how they got here,” says Kimberly. “They often make the connection that they’ve seen ‘this’ all their lives – somewhere in their families, in their communities – and they got here because they thought it was normal. That is quite a revelation for many of them.”

Often, survivors come to the Domestic Violence 101 group still in the throes of their situations. Many have children or intimate emotional relationships with their abusers they are struggling to curtail or end.

“We also address the other ‘addictions’ that come with abusive relationships and look at the whole picture,” says Kimberly. “Because if people don’t account for their part in what happened, they will keep going round and round in the circle. We really try to move them from being victims and survivors to being victors.”
Andrea runs the New Beginnings support group, which tackles next steps and adjusting being independent for the first time. “One thing I try to do is give them tools and address things that might come up along the way. Health is a good example,” she says. “Most of these women get out of these relationships and have health issues because they never took care of themselves – they are often excellent caregivers but not self-care givers. We are helping them build new skills.”

The Kidz Club, run by Jamie Rogers, LCSW, is fun with a purpose. “We provide a lot of education because many of the kids have experienced trauma because of parents’ decisions and choices,” she says. “We talk about how to cope with some of the effects – like anger. They learn to handle it and how to pick out the feelings they’re feeling. We talk about peer pressure and bullying. We focus on hygiene because self-esteem is helped when they care of their bodies and are watchful of how they look.”

It’s a form of therapy that doesn’t necessarily look like traditional therapy, but they’re involved in a group with other children that have some of the same experiences. “It helps them to bounce around ideas and thoughts,” says Jamie. “Sometimes kids give each other ideas on how to cope. And the kids at Coburn Place become their own little support system. They look out for each other.” She says many children are conflicted. “Kids know when someone is being treated right or wrong, but it’s hard,” says Jamie. “They see the abuser not being very nice to their loved one, but it’s still someone they love who possibly does things for them and takes care of them. We help them figure out how to process those emotions.”