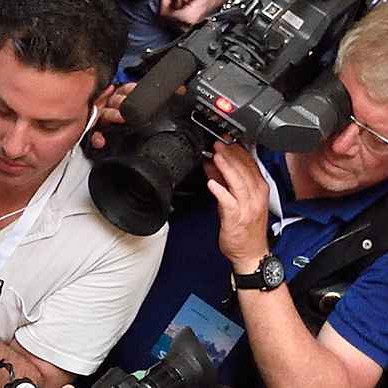 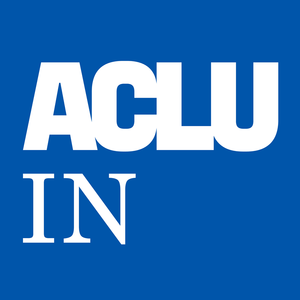 The American Civil Liberties Union of Indiana filed a lawsuit today against Representative J.D. Prescott for blocking his constituent, Brandon Kloer, from commenting on the Representative’s official Facebook page.

The lawsuit, filed on behalf of Mr. Kloer, alleges that Representative Prescott’s action of blocking Facebook users that he believes to be unfavorable or critical of his positions, while simultaneously allowing comments that are favorable to or supportive of him to be viewed by the public, represents viewpoint-based discrimination, in violation of the First Amendment to the Unites States Constitution.

Although Representative Prescott originally created his Facebook account to support his campaign for office, he uses that account to regularly post information about his activities as a legislator, about his formal position on various bills and other policy initiatives, and about other matters of relevance to his constituents. Mr. Kloer left a comment which questioned Representative Prescott’s position on school funding and was swiftly blocked from the page, and his comments removed.

“The interactive portion of a public official’s Facebook page is considered a public forum, thus public officials cannot block constituents from commenting because of the opinions they hold,” said Gavin M. Rose, ACLU of Indiana Senior Attorney. “Representative Prescott’s practice of silencing citizens on Facebook who are critical of his positions is unconstitutional.”