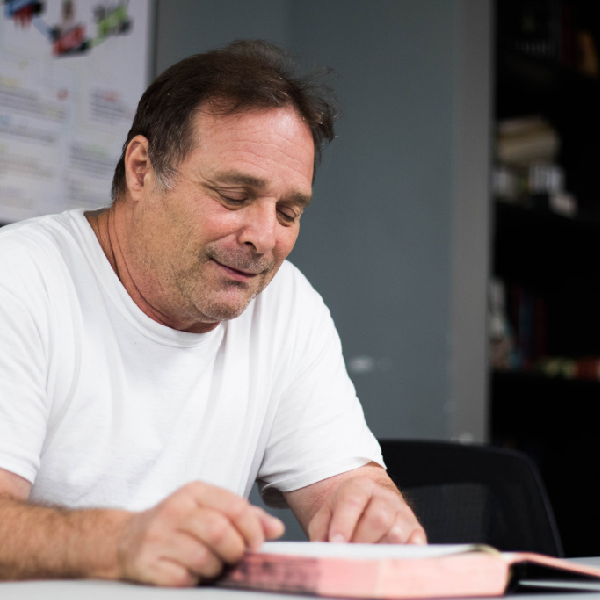 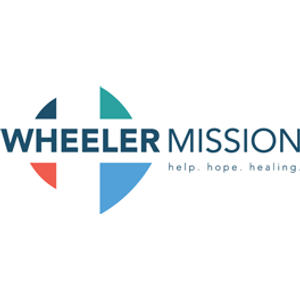 “I’m a happier, stronger person because of my faith.”

Duane grew up believing that he was a mistake, inadequate, and destined for failure. “I had a bad speech problem, so kids always made fun of me,” he says. “And I was mentally abused by my parents. They always put me down, saying I wouldn’t amount to anything.”

He shut down emotionally and, when he was 13, began numbing his pain with drugs and alcohol. “I used them to escape,” he says.

For decades, Duane struggled with addiction. At first, he was able to function, excelling at work and raising a family. But, eventually, his addiction spiraled out of control, destroying his marriage, alienating his children, costing him jobs, and leaving him homeless. “I was living under bridges and sleeping on park benches,” he says.